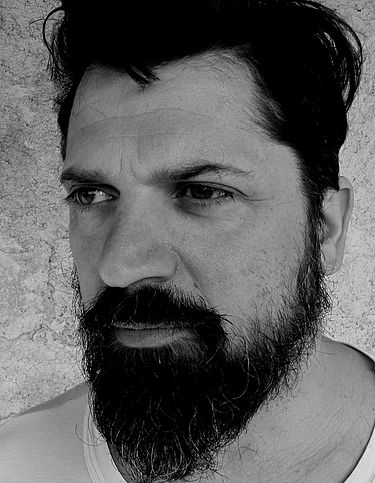 Alessandro Reggioli lives and works in Florence where he was born in 1971. In 1989 he graduated from Artistic Lyceum and in 1995 he finished his studies at the Accademia di Belle Arti in Florence. Since 1995 Reggioli has been exhibiting his works in Florence and Italy enjoying the appreciation of the academic community and of art critics like Carlo Pedretti, Vincenzo Mollica, Alberto Agazzani and Daniela Marcheschi. These acknowledgements give him visibility: Reggioli has institutional solo exhibits all around Italy. In 2003 at Palazzo delle Stelline in Milan, in 2004 at the Pinacoteca civica of Bondeno near Ferrara, in 2007 at the Palazzo Pretorio in Certaldo. In 2008 in the setting of the Roman Theatre and inside the Archaelogical Museum of Fiesole. In 2010 in the Sala delle Colonne in Pontassieve and in 2011 Reggioli takes part in the Sculpture Biennal in Rome. Furthermore, in 2012 he exhibits at the “Sixtieth Anniversary of Contemporary Art” in French Riviera, in 2013 and 2016 at MACS in Catania and in 2017 at Palazzo Ferrero and Palazzo Gromo Losa in Biella.