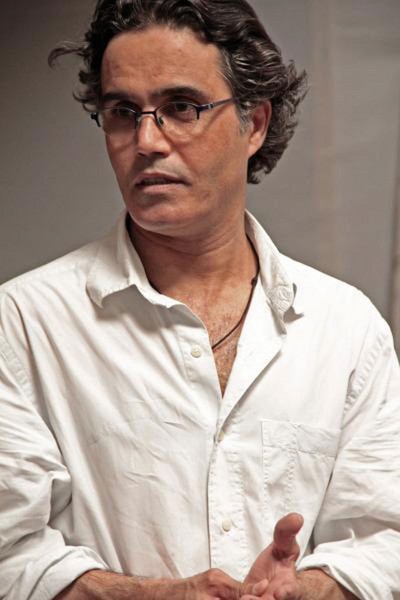 Quraish (Baghdad, 1965) is an Iraqi artist. The Iraqi artist Mohammed Quraish attended art school in Baghdad. Baghdad’s art life is, contrary to popular belief, very flourishing. However, Quraish decided to leave his native country in 1994 due to the political regime. He has been living and working in the Netherlands for quite some time now.

When creating a work of art, Quraish considers each phase as an essential part of the creative process. The first step is to edit the base material. The process is completed with the application of the signature. Quraish uses various graphic techniques to create his artwork, such as notching, scratching, etching and applying color. In the production of his artworks, Quraish is challenged to open up to the palette of the different human emotions.